Stewarded by the Center for Contemporary Art & Culture, the collection of Museum of Contemporary Craft comprises 1,300+ objects of modern and contemporary craft from 1937 to the present. Largely made up of mid-century ceramics, the collection also includes works in clay, fiber, glass, metal and wood from the Pacific Northwest and beyond. In 2008, the Museum published Unpacking the Collection: Selections from the Museum of Contemporary Craft, a book documenting the Museum’s collection and its connections to the American Craft Movement and changes in artistic practice over the past 70 years. In 2016, the Museum’s collection of contemporary craft was transferred to the care of Pacific Northwest College of Art who, with the support of The Ford Family Foundation and The Oregon Cultural Trust, produced the first searchable digital archive of all 1,300+ works. You can view each object in the collection on mimi.pnca.edu/craftcollection.

The Museum’s archives include thousands of slides, photographs, correspondence, board minutes, exhibition posters, print materials and other ephemera that supports the behind-the-scenes aspects of Museum work. The archive provides insight into shifts in exhibition practices, the display of craft, graphic design history, and economic and lifestyle shifts over the Museum’s seven-decade history. Researchers interested in accessing the archives can contact the PNCA library staff at .(JavaScript must be enabled to view this email address). 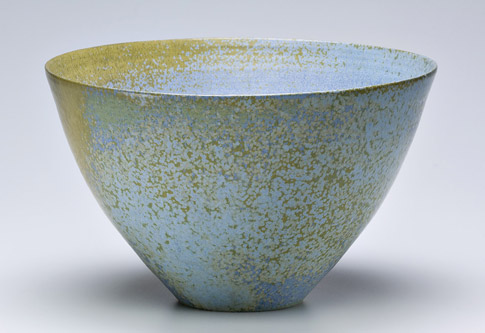 Researchers, writers and graduate students interested in learning more about the collection or archive may contact the staff of the Center for Contemporary Art & Culture at Pacific Northwest College of Art (PNCA).